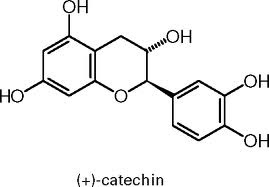 Catechins are a type of flavanoid found in certain kinds of tea, fruit, chocolate and wine. They are associated with a variety of health benefits, including the maintenance of cardiovascular health, the reduction of cancer risk and weight loss. Epigallocatechin gallate (EGCG), present in green tea, is the catechin responsible for enhanced weight loss.
The varieties found in the leaves of the tea plant are also known as catechin polyphenols. They are part of molecular family called flavonoids, which are plant secondary metabolites. This measn they are not essential for the growth of plant, but are important for its good health. 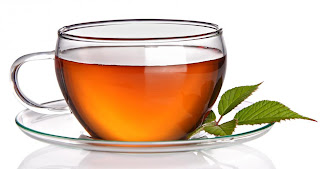 Many people drink tea for medicinal benefits linked to high levels of catechins, a potent phytochemical that gives green tea its healthy properties. Consuming green tea and other foods containing catechins may help prevent cardiovascular disease, cancer and neurological disorders, and may even help you lose weight. Since catechin-rich foods are also filled with other beneficial nutrients, they're worth seeking out and adding to your diet. 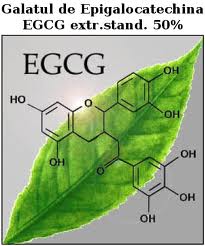 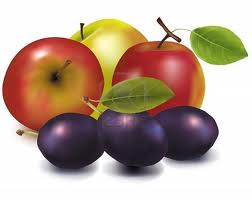 Unfermented green tea is the clear winner when it comes to catechin content, with about 27 percent of its makeup being catechins. Oolong tea has 23 percent, and black tea around 4 percent. Levels of EC are concentrated in foods like raw apples, apricots, nectarines, pears and plums with skin, blackberries, red raspberries, cranberries, cherries and broad beans. But the winner in this category is dark chocolate, with over twice the amount of EC found in berries. Barley, raisins, red wine and rhubarb are also good sources of catechins. 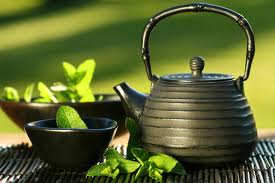 Note: Green tea is the least processed and thus provides the most antioxidant polyphenols, notably a catechin called epigallocatechin-3-gallate (EGCG), which is believed to be responsible for most of the health benefits linked to green tea.
Benefits
Several studies have found links between the consumption of catechins, particularly those in green tea, to disease prevention and treatment. A review of studies published in 2006 in "Life Sciences" found evidence that catechins can prevent tumor blood vessel growth, protect against the development of atherosclerotic plaque buildups in arteries, help promote anti-diabetic effects in insulin resistance and provide significant protection against Parkinson's and Alzheimer's diseases. The review also noted that catechins are as much as 100 times more potent as an antioxidant than vitamin C and 25 times more potent than vitamin E.
Considerations


Very little research has examined the effects of catechins in humans. Catechins aren't distributed evenly in plant tissues, and food processing can alter levels further. A report published in the "British Journal of Nutrition" in 2008 also noted that genetics and environmental factors may affect the biological outcome of polyphenols, including catechins, and make it hard to establish dose-effect relationships. Green and black tea also contain caffeine, and excessive amounts can cause insomnia, heart palpitations, dizziness, nausea, diarrhea and headaches. If you have heart or kidney disease, an ulcer or anxiety disorder, check with your doctor before consuming any form of caffeine-containing tea.
Posted by Unknown at 8:11 PM

Email ThisBlogThis!Share to TwitterShare to FacebookShare to Pinterest
Labels: Benefits of Healthy Food, Health and Fitness